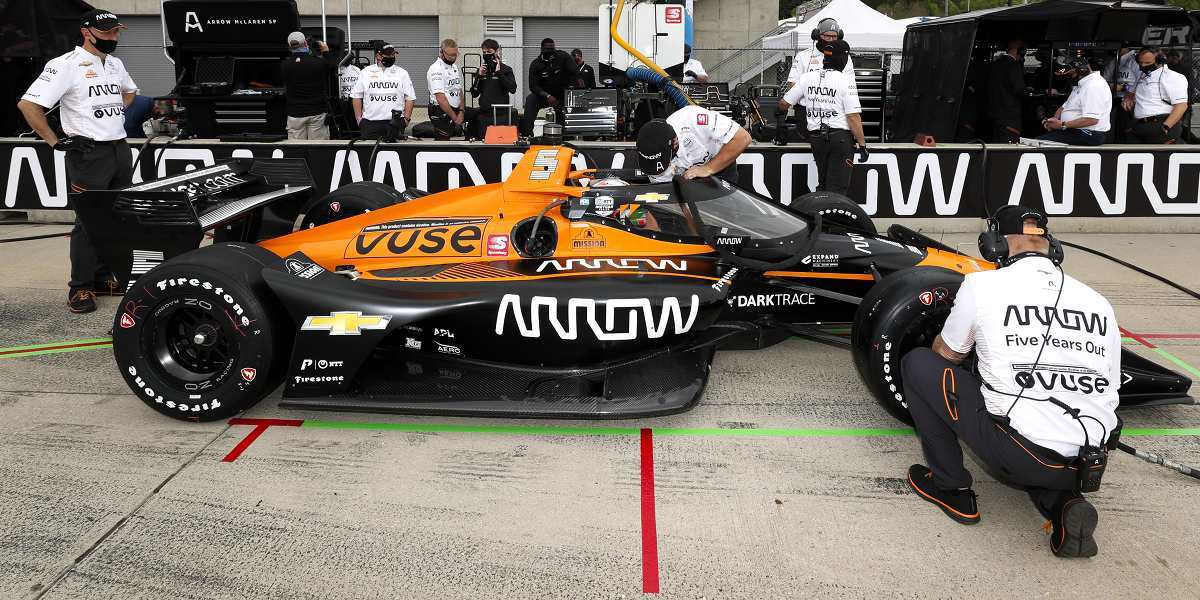 It’s been decades since a racing team has had the ambition to compete at the highest level simultaneously in Formula 1 and in the NTT INDYCAR Series. And why would they? With hectic schedules, tight timelines, and the finest margins between victory and defeat, one series alone may seem a daunting enough feat. But to compete across both requires cross-continent collaboration, creativity, and innovation at every turn.

Rather than being daunted by the challenge, McLaren has embraced the unique advantages of racing in both series simultaneously. Arrow McLaren SP, in a strategic partnership with McLaren Racing, communicates on a daily basis with the McLaren Technology Centre in the UK, gathering and sharing data including car telemetry, on-board video and audio files, timing and scoring information, car set-ups, and reporting.

The security of this critical and highly sensitive data is paramount to the performance of AMSP, and after the success of Darktrace’s AI in protecting the cloud, email, and network environments of McLaren F1, AMSP recently announced they would be seamlessly extending the coverage to the US.

Darktrace’s autonomous Cyber AI has protected the McLaren F1 team since early 2020, shielding their workforce and critical systems during a time of fundamental digital change, with conditions arising from COVID-19 forcing many employees to work from home. During this time the organization had a heightened reliance on cloud collaboration platforms, including video conferencing and file sharing.

Now, the technology is being put to the test again. McLaren has extended Darktrace’s AI technology to protect the large volumes of sensitive data that travels back and forth between Arrow McLaren SP and the MTC.

As a wave of ransomware attacks brings fresh concerns to the cyber security industry, AMSP is turning to a technology fundamental to stopping these machine-speed attacks. With Autonomous Response, Darktrace not only detects emerging threats, but responds in real time, stopping attackers in their tracks without human teams having to lift a finger.

The response is surgical and proportionate: only the malicious activity is contained, whilst normal operations are allowed to continue. This will be a crucial capability for the AMSP team, as any unnecessary downtime severely undermines their ability to get access to the right data at the right time – ultimately having an impact on performance on race day.

With Darktrace’s autonomous Cyber AI protecting both its F1 and INDYCAR teams, McLaren’s human IT resources are augmented with real-time protection and Autonomous Response working across different time zones and providing that 24/7 overwatch they need.

Indianapolis 500: The toughest test yet

The month of May is a busy and critical period of the season for AMSP, with three races culminating in the 105th Running of the Indianapolis 500, which will be held in front of a reduced crowd of 135,000 spectators. The IT team has been busy preparing a temporary trackside data centre for this event, and the sheer volume of data circulating between that and the MTC is ramping up.

All of this data must be gathered, organized, and transferred securely back and forth between the two hubs. The speed of that transfer is absolutely vital, as speed of analysis and real-time decision-making is critical to race performance. AMSP’s engineering team and McLaren’s engineering team operate as if they’re sitting next to each other, despite being thousands of miles away.

Moreover, some data files can be extremely large, and reliable connectivity is key in ensuring that all files, no matter the size, can be transferred and downloaded as quickly as possible. Lack or loss of any data gathered trackside would prevent AMSP’s abilities to accurately recap on-track sessions.

This clearly represents an incredibly busy time for the security personnel on the ground both at Indianapolis and in the UK. Leaning on AI to facilitate the secure and reliable movement of highly sensitive data empowers AMSP’s IT team to stay proactive, rather than being reactive and playing catch up in the case of a security incident.

Facing the future with Cyber AI

AMSP is in a unique position in the INDYCAR paddock – no other team transmits so much data, so often or over so far of a distance. Darktrace’s Cyber AI technology is helping to protect AMSP’s at-track engineering crews, remote engineering teams, data transfer processes and cloud infrastructure, from an increasingly hostile cyber-threat landscape.

Relying on Darktrace to safeguard and protect its sensitive data and digital assets will become critical in securing AMSP’s overall approach to race weekend activation. As the collaboration between McLaren Racing and Arrow McLaren SP continues to drive success on the track, the targeted actions of Darktrace’s Autonomous Response capability ensures both sides of the technical partnership stay protected across different time zones, around the clock, no matter what threat is waiting round the corner. 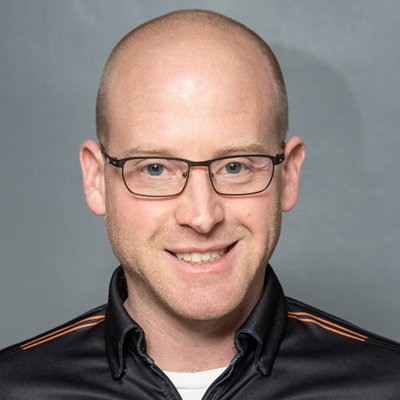 Nick Snyder has been with Arrow McLaren SP for more than 10 years and is an essential part of AMSP’s competition and trackside engineering teams. Beginning in 2011, Nick has worked his way up the ladder at Arrow McLaren SP, assuming his current role as Performance Director in November 2019. In his role, Nick has oversight to AMSP’s engineering group and the team’s entire digital footprint at each INDYCAR race event.