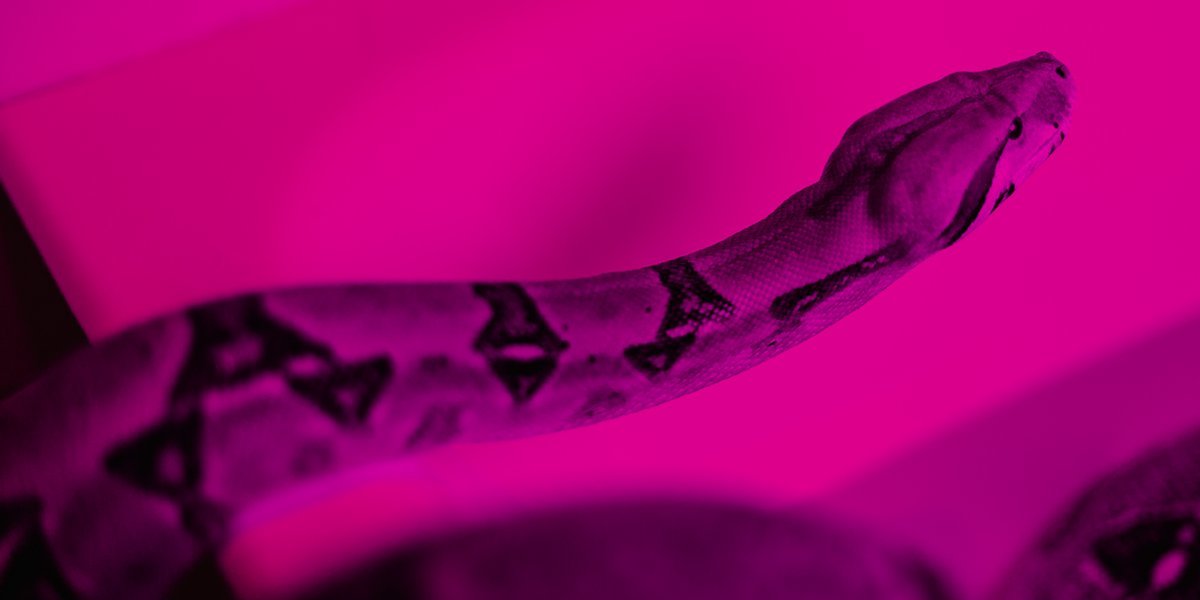 In recent weeks, the security industry has become acutely aware of the challenges surrounding OT protection, with the EKANS ransomware attacks on Honda and the Enel Group demonstrating how novel threats continue to slip through the cracks of security systems in ICS environments. What’s more, with such attacks resulting in loss of productivity and damage to critical infrastructure, the need for a cyber security strategy that bridges both OT and IT technology is increasingly urgent.

The recent EKANS ransomware has been making waves in security circles because of its ability to target 64 specific ICS mechanisms in its ‘kill chain’. Standard attacks target ICS environments through vulnerabilities in IT infrastructure, pivoting through unpatched software to reach OT machinery, rather than heading straight for the jugular. The EKANS ransomware targeted ICS vulnerabilities directly and can be considered the first of its kind – marking a significant evolution in attacker techniques. Before now, ICS machinery-specific ransomware had either been an academic theory or a marketing tool.

Written in the Go programming language, EKANS has additional obfuscation abilities compared to other ransomware strains, which enable it to better evade detection. As will be seen in this analysis, the power of EKANS ransomware is two-fold – it is able to disguise its attack in the beginning stages, and when it does strike, it is targeted at industrial pain points.

The ransomware’s first port of call is to check if the victim has already been encrypted. If not, standard encryption library functions ensue. These involve both the execution of encryption operations and the deletion of Volume Shadow Copy back-ups – meaning the victim cannot simply retrieve duplicated data copies and circumvent the ransom.

Figure 1: A small excerpt of the ICS-related processes targeted in the EKANS ‘kill list’

While stalling these processes doesn’t necessarily bring industrial plants crashing to a halt, it does reduce visibility and potentially make machine operations unpredictable. In the case of Honda’s attack, manufacturing operations across the US, the UK, and Turkey were suspended. With a workforce of 220,000 people worldwide, shutting down several factories and sending employees home results in a dramatic loss of production hours and employee salaries – not to mention the costs of getting systems up and running without giving in to ransom demands.

EKANS then goes one stage further. Once this initial kill chain has been executed, the ransomware starts encrypting data. Five randomly generated letters are added at the end of each original file extension. This in itself is unusual, as most ransomware encrypts data with a specific key.

Rather than targeting specific devices or systems, EKANS ransomware looks to take down the entire network, which is part of what makes it such an aggressive style of ransomware. However, it lacks a self-propagating mechanism, so it has to be manually introduced to ICS environments. Malicious payloads hidden in links and attachments within emails are the primary mechanism used to introduce the ransomware. From there, EKANS exploits vulnerable and unpatched services, seeding itself across the entire business via script.

When the encryption process has been completed, a ransom note is displayed, requesting a covert financial exchange for a decryption key over the encrypted email platform CTemplar. In the case of both Honda and the Enel Group, they were told to contact CarrolBidell@tutanota[.]com for further information. The attackers also offered to send several decrypted files to prove the legitimacy of the encryption key.

Honda has refrained from stating what specific plant capabilities were affected by the EKANS attack, however it has publicly affirmed that production operations have been affected in multiple factories across the world. Their visibility and control systems were disrupted significantly enough to suspend manufacturing.

While the EKANS ransomware leverages fairly crude techniques and is only able to halt processes rather than control ICS mechanisms, it represents a new frontier in OT cyber-attacks. ICS offensives will continue to evolve – with greater control over machinery a likely avenue of exploration for cyber-criminals.

What is clear from the Honda attack is that even some of the world’s largest global conglomerates are susceptible to these kind of ransomware attacks. What is needed to protect factory floors from such attacks is a cyber security solution that can detect the most subtle signals of threat, learning on the job to understand what is ‘normal’ for each unique ICS environment.

Darktrace’s AI learns the normal ‘patterns of life’ for every user, device, and controller across both OT and IT. By continuously analyzing data across organizations’ systems, the AI’s unique understanding of how each facet of a business and a dynamic workforce interacts ensures that any malicious activity is detected seconds after it emerges. In the case of EKANS, this self-learning approach would have identified a number of anomalous behaviors pertaining to the originally infected device, including beaconing to a rare destination and the unusual connections to encryption software.

EKANS revealed that attackers are beginning to successfully target both IT and OT systems with one attack, making the need for security programs that can bridge this gap more urgent than ever. The ability to defend both environments with a single security solution ensures holistic protection for the entire organization. By correlating disparate data points across SaaS, email, cloud, traditional network, and OT environments, Cyber AI can identify and stop even the most sophisticated attacks.

The reality is that threats in the OT sphere will continue to evolve, becoming faster and more furious than ever. Given the potential damage ransomware can cause, security that can defend industrial systems along with dynamic workforces – detecting and stopping fast-acting threats across a complex business – has become more important than ever. The functionality of industrial systems depends on it. 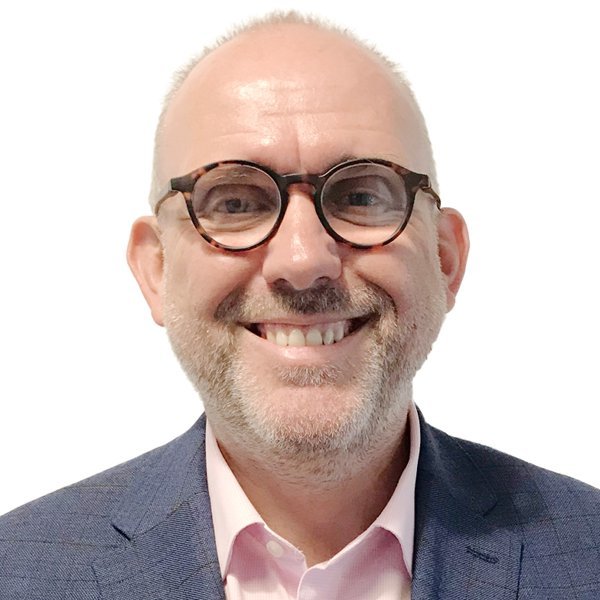 Stay up to date on the latest industry news and insights.‍Right in your inbox.
Thank you! Your submission has been received!
Oops! Something went wrong while submitting the form.
You can unsubscribe at any time. Privacy Policy
CATEGORIES
PREVENT
RESPOND
Cloud
Ransomware
Inside the SOC
Thought Leadership
Email
Crypto
Threat Finds
OT
USE CASES
No items found.
PRODUCT SPOTLIGHT
No items found.
COre coverage
No items found.
RELATED BLOGS
No items found.
N-Day vulnerabilities: minimizing the risk with Self-Learning AI
How Darktrace’s Cyber AI Analyst accelerates reporting incidents to the US federal government
Trending blogs
1
How Darktrace AI Helped Protect the Qatar World Cup 2022 from Cyber Disruption
Jan 16, 2023
2
Finding the Right Cyber Security AI for You
Dec 21, 2022
3
New Year’s Resolutions: Customers Share Challenges and Goals for 2023
Jan 4, 2023
4
Exploring the Cyber AI Loop as an Analyst: PREVENT/ASM & DETECT
Jan 3, 2023
5
Integration in Focus: Bringing Machine Learning to Third-Party EDR Alerts
Dec 13, 2022
This Article
What the EKANS ransomware attack reveals about the future of OT cyber-attacks
Share