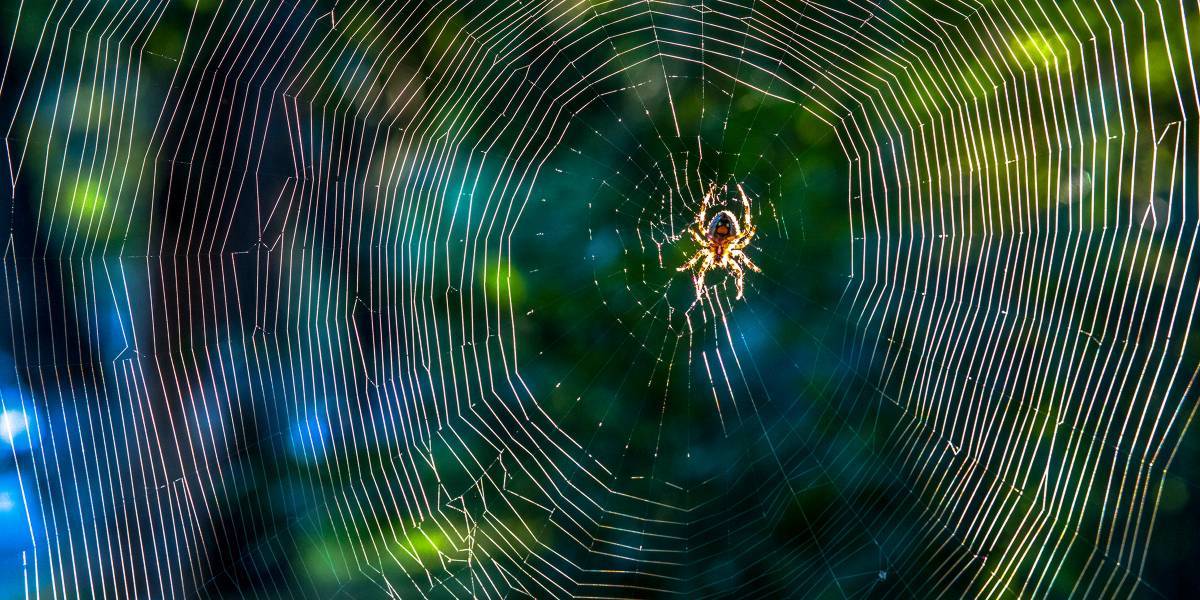 In a previous blog, we outlined how the Ryuk ransomware strain developed by Russian hacking group ‘Wizard Spider’ has fallen into the hands of small-time cyber criminals.

Wizard Spider – who allegedly operate with support from the Russian government and remain under investigation by the FBI and Interpol – adopted Ryuk ransomware’s successor ‘Conti’ in 2020. Conti affects all Windows operating systems and has been involved in more than 400 incidents. Wizard Spider were soon rebranded in cyber press as the ‘Conti Ransomware Gang’, though the group does not necessarily see itself as a ‘gang’. It prefers to present itself as a business.

Ransomware has become a multibillion-dollar industry – and the Conti Ransomware Gang reportedly made up 15% of it in 2020. With this scale of income, groups like Conti find themselves adopting some crude imitations of legitimate business practice. This corporate mimicry dictates that their victims be called ‘customers’, their extortion attempts ‘negotiations’ and their criminal peers ‘affiliates’. They even publish ‘press releases’ via a dedicated Dark Web site.

The gang’s Ransomware-as-a-Service ‘business model’ consists of employing affiliates, training them in Conti ransomware’s deployment and management, and then taking 30% of the profits themselves. With exact profits known only to the malware writers and not the affiliates, however, the percentage Conti takes is often much higher than the 30% they claim.

There may not be checks and regulations in place to address fraud in the cyber underworld, but one business complication which Conti have not been able to escape is that of the disgruntled employee.

Unhappy with the malpractice of their superiors, an underpaid affiliate leaked the Conti Ransomware Gang’s training materials and the IP addresses for their Cobalt Strike C2 servers in August 2021, declaring, “they recruit suckers and divide the money among themselves”.

Meanwhile, the US Government has also been taking action to try to disrupt the profit margins of groups like the Conti Ransomware Gang, going as far as to impose sanctions on cryptocurrency exchanges seen as facilitating ransomware transactions. However, leaks and legislation have proved far from fatal for Conti.

The reality is that these actions have not lost the Conti Ransomware Gang any of its so-called “customers”, and where there are customers there is profit. Any individual or organization entrusting their cyber security to conventional, rules-based measures is in their target market.

Darktrace’s AI recently detected a Conti attack conducted along the lines of one of the methods outlined in the August leak. The target organization – a US transportation company – was trialing Darktrace but, without Darktrace’s Autonomous Response set in active mode, the attack was allowed to go ahead. In examining how it progressed, however, it should become clear not only how threatening double extortion ransomware attacks like this one can be, but also how effectively they can be stopped by Darktrace at each stage of the attack.

Figure 1: Timeline of the attack

A single uninstalled Microsoft patch had left the target organization with dangerous ProxyShell vulnerabilities. Conti exploited these vulnerabilities, quickly gaining the rights to remotely execute Exchange PowerShell commands on the company’s server and steadily broadened its presence within the digital environment. This is a relatively new approach for the Conti Ransomware Gang, who previously relied upon phishing attacks and firewall exploits. By diversifying its approach, it stays ahead of patches and intelligence.

Two weeks after the initial breach, C2 connections were made to an unusual endpoint located in Finland using an SSL client which appeared innocuous but was 100% rare for the organization. Had Autonomous Response been set in active mode, Darktrace would have shut the connections down at this very early stage.

The IP address of this suspicious endpoint has since been identified as a Conti IoC (Indicator of Compromise), allowing it to be incorporated into rules-based security solutions. This would have done little good for the company in question, however, which was breached weeks before this intelligence was made available.

A series of SSL connections were made to AnyDesk endpoints and external hosts, one of which lasted 95 hours, indicating an active remote session conducted by one of Conti’s affiliates. At this stage, Darktrace had 10 distinct reasons to suspect an imminent attack.

Double extortion has become the Conti Ransomware Gang’s new favourite sales tactic. If you refuse to pay its ransom, Conti will not only take your most important files from you, but also exfiltrate and publish them using its dedicated ‘Conti News’ website, or sell them directly to your competitors.

Having expanded their reach across the transport company’s network, the Conti affiliate began rapidly exfiltrating large quantities of company data to Conti’s preferred cloud storage site, MEGA. Over four days, more than 3TB of data was uploaded, and then encrypted.

To avoid detection by a human security team, encryption was launched at close to midnight – Conti’s ‘business’ does not respect business hours. When the company’s security team returned to work the next day, they were met with a ransom note.

This attack was able to progress because Darktrace was only being trialed at this stage and was therefore allowed to detect threats but not to take action against them. With Autonomous Response employed in active mode, this ransomware attack would have ended in the very early stages, when Darktrace detected its first suspicious connections.

Nonetheless, the Cyber AI Analyst was able to investigate and connect the dots of the attack automatically, making the organization’s remediation efforts drastically quicker and easier than they would have been without even this partial Darktrace deployment.

Security systems that rely on human intelligence to detect threats fit Conti’s ideal customer profile perfectly. By adapting and diversifying their approach, moving from Ryuk to Conti, and from spear phishing and firewall exploits to this new ProxyShell approach, Conti stay ahead of regulations and hold on to their vulnerable customer base.

Even if the Conti Ransomware Gang is brought down by leaks or legislation, other groups will rise to fill the gap in the market, eager for their own cut of the illicit gains. If these groups are to be truly stopped, they must be made unprofitable.

The US government has tried to do this by imposing fines upon ransom payers, but companies still often consider the losses involved in not recovering their data too great. As I have argued previously, ‘to pay or not to pay,’ is not the question we should be asking.

If you’re deciding whether to pay or not to pay, you’re already too far down the line. Darktrace stops groups like Conti at the first encounter. As this case has shown, Darktrace’s Self-Learning AI is able to identify threats weeks before human analysts and threat intelligence can do the same, and neutralize them at every stage of an attack with Autonomous Response.

Thanks to Darktrace analyst Sam Lister for his insights on the above threat find.