The art of cyber-war 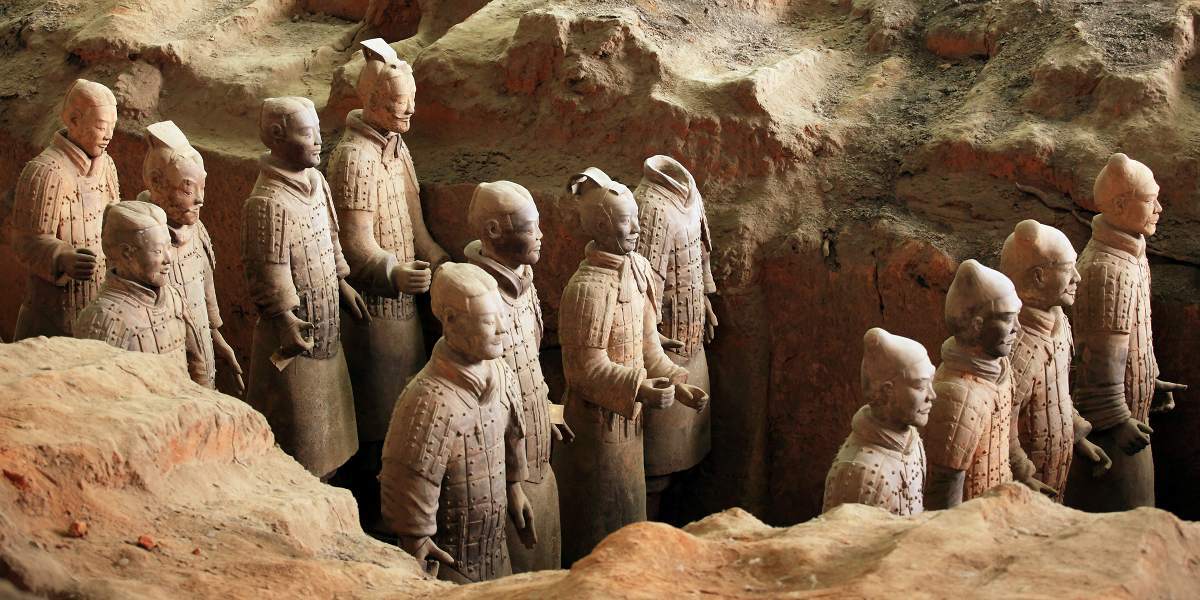 Influencing the Vietcong, Chairman Mao, and the KGB, Sun Tzu has had a profound impact on military strategy around the world. His focus on winning rather than conforming to a ‘fair fight’ has imbued many of the conflicts this last century, as we shift from traditional binary warfare to a battlefield which is far murkier, where it is not always clear who you are fighting or what actions are being taken.

“If you know the enemy and know yourself, you need not fear the result of a hundred battles. If you know yourself but not the enemy, for every victory gained you will also suffer a defeat.”

Most kinetic acts can be attributed and countered in a relatively straightforward manner. Physical borders and satellite imagery mean that if you’re targeted in the real world, you tend to know exactly where it’s coming from. But the rules of cyber-space are different.

Take the TV5Monde case back in April 2015: a cyber-attack shut down the French TV network, and the hacking group Cyber Caliphate – operators of the Islamic State – immediately claimed responsibility. But closer inspection revealed that this wasn’t a terrorist attack at all. Allegedly, Russia had been behind the whole thing, in what is commonly referred to as ‘false flag’ operation.

Or consider the phishing emails impersonating the far-right Proud Boys group, which spread fear, uncertainty, and doubt prior to the 2020 US elections – and which transpired to be the work of Iranian nation-state actors. Yet – when we consider that in 2019, it came to light that the Russian Group Turla had hacked into Iran’s intelligence agency and was launching campaigns against the Middle East and the West, using Iranian infrastructure – the true battleground becomes less apparent.

“To subdue the enemy without fighting is the acme of skill.”

Attribution has been weaponized, and this makes it extremely difficult for victims to action a proportionate response. How do you go to war over SolarWinds when Russia denies any involvement? How do you punish China for the Microsoft Exchange attacks when they claim the accusation is nothing more than a “malicious smear”? It is the tactic of denial and deception in practice, and to date it has proved extremely effective.

Attacks can appear to come from one place when they come from another. In addition, malware itself can be camouflaged. This is significant because different types of malware have different objectives and are leveraged by different groups. For example, ransomware tends to be financially motivated and so is often deployed by organized crime.

So, when a disk wiper sent by Iran pretends to be ransomware and destroys Israeli systems, this is Iran using the guise of a financial attack to mask what is in reality a political act, and ultimately could be construed as an act of war.

Cyber-space is becoming more anonymous by the day. Monitoring TTPs with rules and signatures is of little value because infrastructure can be changed so easily. Our security systems fundamentally cannot answer the question of attribution. It is not as simple as saying, ‘we followed these IP addresses, and that attack was APT27.’ All we can say is that the code and geolocation are similar to what we’ve seen from this threat actor, but they may well be an imitation.

In turn, nation states exploit this anonymity to launch campaigns under false identities and with disguised weapons.

“I will force the enemy to take our strength for weakness, and our weakness for strength, and thus will turn their strength into weakness.”

The US has possibly the strongest offensive cyber capabilities in the world. If the Five Eyes nations wished to crash the Internet or shut off the lights in a major city, they could do so. But this firepower greatly enhances the risk of misattribution. A false flag operation in a volatile region could set off a very destructive chain of events. The last thing the US government wish to do is mistakenly escalate conflict with an innocent third party.

Human-sourced intelligence (HUMINT) is the only reliable method of attribution, but it is not infallible. An agent on the ground with access to insider information is hard to come by, and even if a government could attribute an attack with certainty, they may not desire to reveal how they sourced that knowledge.

So, with the situation currently as it stands, how can you hope to react?

“Invincibility lies in the defense; the possibility of victory in the attack.”

Biden’s ‘red lines’ are a step in the right direction. There needs to be more transparency over which actions lead to which consequences. But these agreements are limited for the reasons we have discussed: how do you know for certain the extent to which the Kremlin is affiliated with Russian ransomware gangs?

It sounds simple, but the most effective way to prevent these scenarios is to stop the attack before it has happened. Defensive capabilities are the key to this conflict. Cyber-peace is not coming anytime soon, but cyber-resilience may prove pivotal in gaining the advantage.