Rise of the supply chain 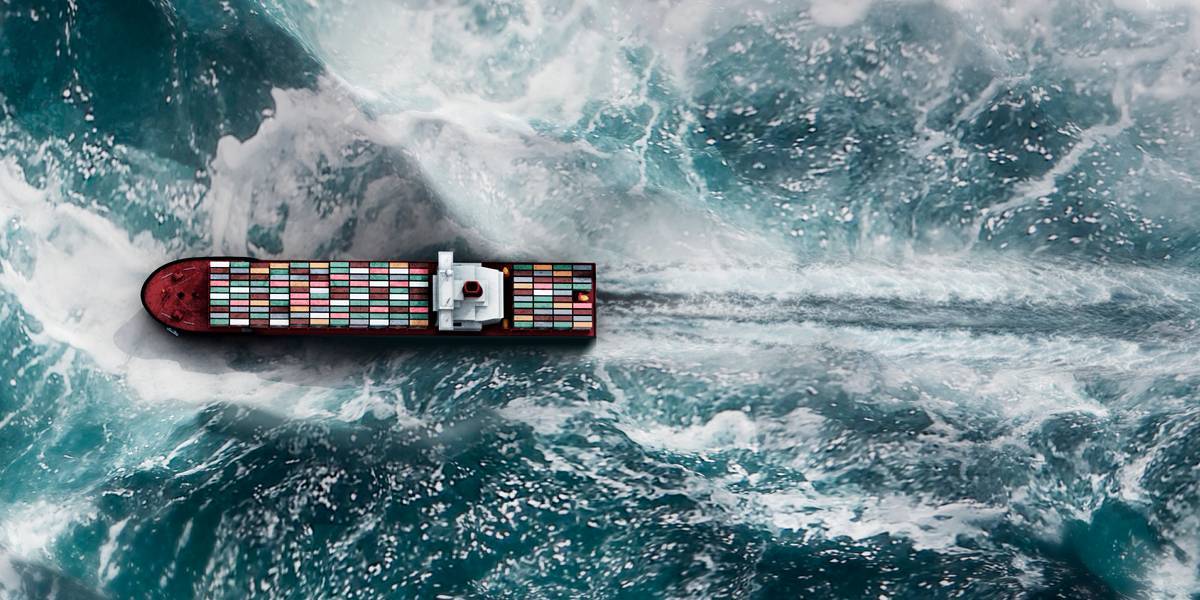 Back in December, we predicted that supply chain attacks would overtake CEO fraud as a top cyber security concern. This year, the importance of supply chains has been brought to the forefront by a series of disruptions hitting the headlines.

From blockages in the Suez Canal to microchip shortages affecting automotive production, from fighting for toilet paper rolls to Australian gas prices spiking because Colonial Pipeline stopped operations, 2021 showed us that our major supply chains are not only vulnerable but critical to our daily lives.

Countries and organizations have been shocked by their dependency on global systems and third-party vendors. And whether it’s meat, oil, or software, threat actors have increasingly targeted security vulnerabilities to bring production lines to a standstill. The world has been taken aback by the recent string of supply chain cyber-attacks – including the SolarWinds hack revealed in December 2020 and the Kaseya attack that occurred over the Fourth of July weekend.

Nothing about this should come as a surprise. The supply system has been a target for as long as warfare has existed. Logistics – the practice of having your bullets and bread in the right place at the right time – is one of the core pillars of war. The term was coined by Antoine-Henri Jomini, a general under Napoleon, who in ‘The Art of War’ argues that although strategy and tactics comprise the conduct of warfare, logistics is the means. Without logistics in place, defeat is inevitable.

At the time Jomini was writing, the size of Napoleon’s campaigns required a new approach. Napoleon had amassed the largest army Europe had ever seen and secured swift victories across the continent through effective logistics management, including ‘Living off the Land’ techniques, agreements with allies, military train regiments, and even turning a whole city into a supply center during the Ulm Campaign.

And yet logistics ultimately led to Napoleon’s downfall. In 1812, as the Russian troops retreated, burning everything in their wake, Napoleon’s Grande Armée ran out of supplies and were forced to eat their horses – and eventually each other. Only 2% of the army survived.

“The masterpiece of a successful general is to starve his enemy.” – Frederick the Great

Fast-forward to the twentieth century and attacking the supply system had become a central part of offensive campaigns. Cutting off supplies during the Blockade of Germany played a decisive role in the Allied victory. Since then – from the tonnage wars to strafing to flying in provisions during the Berlin Airlift – logistics have proven influential in determining a conflict’s outcome.

The disruption of supply chains this year is nothing new – it is simply a continuation of age-old military strategy. In World War I, ships were a subversive force and were used in naval blockades to cut off supply lines. In World War II, aircraft allowed the attacker to strike behind enemy lines and destroy supply vehicles and railway infrastructure. Now, cyber is being leveraged in the same way: to undermine physical borders and bring a supply system to its knees.

There are cyber-attacks which disrupt the supply chain, and there are those which leverage the supply chain to spread. The latter are particularly dangerous because they exploit our human tendency for trust. If an email comes from a trusted source or an application is managed by a trusted supplier, we tend to let our guards down. So rather than trying to breach large companies directly, threat actors can get in through a side door, using one undefended individual to compromise an organization and then an entire system.

These two types are not mutually exclusive. NotPetya infected its victims through a Ukrainian tax software program, which eventually led to Maersk, the largest container shipping company in the world, halting operations for nearly two weeks.

Hitting the consumer where it hurts

This tactic has been waged by nation states for espionage, as we saw with SolarWinds and the Hafnium campaigns, and by organized crime to hold large numbers of businesses to ransom. We’ve heard of double extortion ransomware, but the emergence of triple extortion – where ransomware actors threaten not only the victim but any related third parties or customers, demanding a ransom to keep the data private – signals a new avenue of profitability for cyber-criminals.

We shouldn’t be surprised that the supply chain has fallen simultaneously into the firing line of cyber-crime and cyber-war. In the words of Henry E. Eccles, a rear admiral in the US Navy, logistics is the economic element of the military, but equally it is the military element of the economy. Logistics bridges the gap between economics and warfare: the supply chain is pivotal for both.

Underestimating your supply chain risk therefore can have serious consequences for your business, just as for a battle. How your suppliers work, the defenses they have in place, and what happens if they get compromised, are all important questions to ensure the success of your company. And a cyber security posture which can detect third-party breaches, a tonal language shift in an email or a binary from a trusted source acting anomalously, is an essential layer of any defensive solution.