How cyber criminals are cashing in on crypto 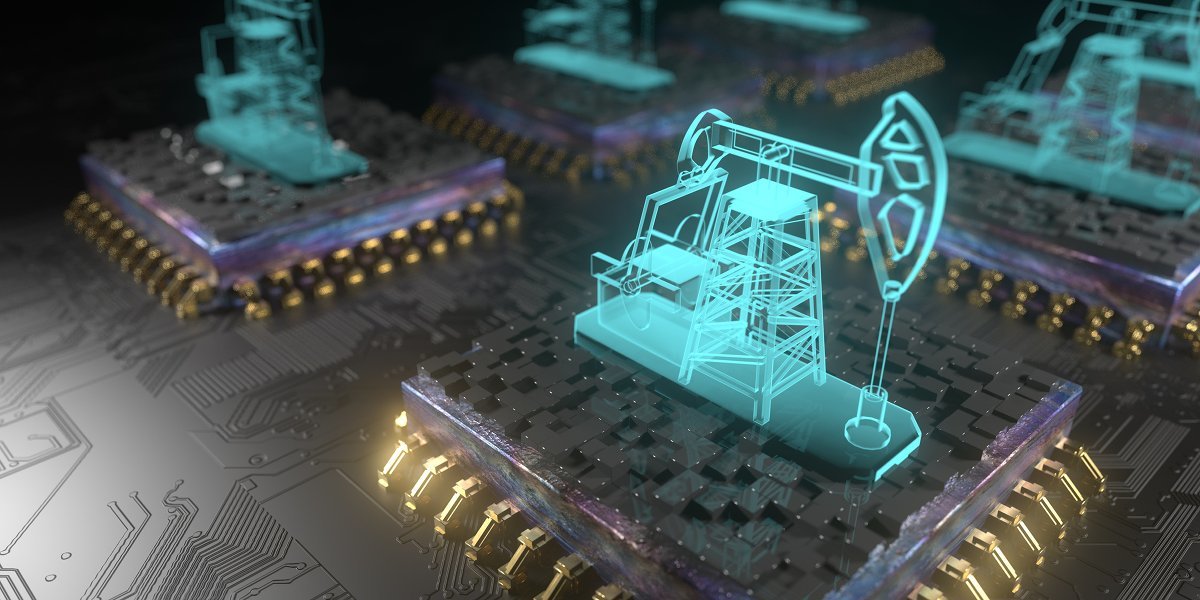 Cryptocurrencies have become increasingly mainstream in recent years, and opportunistic threat actors have not been slow to cash in.

Long before the peak values recorded in 2021, Darktrace reported on the close relationship between the value of cryptocurrency and the prevalence of malicious crypto-mining activity, commonly referred to as ‘crypto-jacking’. Since then, we have reported crypto-jacking from botnets, rogue insiders, compromised IoT devices, and even as a precursor to ransomware.

Now, the Darktrace SOC team reports on how the prolific Sysrv botnet is evolving to evade traditional cyber defenses in order to mine cryptocurrency on vulnerable Internet-facing machines. By pivoting to Pastebin for command and control infrastructure, the malware is better able to remain hidden from tools using signature-based threat detection.

Recently, however, Darktrace AI was able to identify a server compromised by Sysrv despite it being a pre-existing infection. Darktrace autonomously grouped the server into a ‘peer group’ of similar devices, recognizing the behavior as anomalous in comparison to the wider group. The same technique was used to find a pre-existing Trojan hiding in an energy grid in 2020.

Evolution of the Sysrv botnet

The Sysrv botnet has a rich history in adapting new techniques in order to remain relevant. When the botnet was first identified in early 2020, it made its name for its use of the GO language (‘Golang’). It allowed the malware authors to target multiple operating systems. While financially motivated cyber criminals have traditionally targeted the widely used Windows OS, the proliferation of IoT devices using Linux OS has made them an attractive target, especially for those looking to make a quick buck from crypto-mining.

More recent Sysrv variants have come equipped with a host of exploits, ready to make the most of the diverse set of security holes it may encounter. Many are added to the malware’s tool kit just days after the public release of a new vulnerability, demonstrating the sophistication of the attackers.

The botnet has also proven adaptable in which cryptocurrency it chooses to mine. The bots switched to Nano in 2021 during the currency’s boom in value, but more recently reverted to Monero. Monero is a mainstream cryptocurrency and, similar to Bitcoin, is expected to hold its value better than other currencies in the notoriously volatile crypto markets. Monero mining also has a technical advantage, in that it runs efficiently on CPUs. Other cryptocurrencies prefer GPUs and ASICs, which are unlikely to be found in the server environments targeted by Sysrv.

The storyline of botnet malware such as Sysrv over the last few years shows the sophistication and creativity of cyber criminals out to cash in on crypto. These advancements and adaptations will continue to surface, but with the upcoming launch of Darktrace Prevent, defenders can prepare their organizations against the most sophisticated attacks.

With Darktrace Attack Surface Management, organizations discover potential weak points in their exposed environments, and take action before attackers can. In the case of the Sysrv botnet, which preys on vulnerable Internet-facing machines, Attack Surface Management will be able to identify machines and proactively harden defenses before an attack like Sysrv could strike.

Insights gained are then fed into Darktrace’s Detect and Respond capabilities, hardening defenses and protecting organizations from the full range of cyber-threats – from crypto-jacking and supply chain compromise to phishing and spoofing attacks.

Oakley is a technical expert with 5 years’ experience as a Cyber Analyst. After leading a team of Cyber Analysts at the Cambridge headquarters, he relocated to New Zealand and now oversees the defense of critical infrastructure and industrial control systems across the APAC region. His research into cyber-physical security has been published by Cyber Security journals and CISA. Oakley is GIAC certified in Response and Industrial Defense (GRID), and has a Doctorate (PhD) from the University of Oxford.

Stay up to date on the latest industry news and insights.‍Right in your inbox.
Thank you! Your submission has been received!
Oops! Something went wrong while submitting the form.
You can unsubscribe at any time. Privacy Policy
CATEGORIES
PREVENT
RESPOND
Cloud
Ransomware
Inside the SOC
Thought Leadership
Email
Crypto
Threat Finds
OT
USE CASES
MCM
Malicious Crypto-Mining
PRODUCT SPOTLIGHT
No items found.
COre coverage
Network
Endpoint
RELATED BLOGS
How AI uncovered Outlaw’s secret crypto-mining operation
IoT security: The threat before us
GitLab vulnerability exploit detected by AI
Speed of weaponization: From vulnerability disclosure to crypto-mining campaign in a week
Trending blogs
1
How Darktrace AI Helped Protect the Qatar World Cup 2022 from Cyber Disruption
Jan 16, 2023
2
Finding the Right Cyber Security AI for You
Dec 21, 2022
3
New Year’s Resolutions: Customers Share Challenges and Goals for 2023
Jan 4, 2023
4
Exploring the Cyber AI Loop as an Analyst: PREVENT/ASM & DETECT
Jan 3, 2023
5
Integration in Focus: Bringing Machine Learning to Third-Party EDR Alerts
Dec 13, 2022
This Article
How cyber criminals are cashing in on crypto
Share